Fire up the Future

In honor of the release of Priscilla the Great book five, I'm having yet another giveaway. The premise is that you have to name three things that are going to happen twenty-five years from now. Here are my thoughts:
1. Flying cars - In my opinion, we are about 10 years to late on this. Come on, smart science people. Get to work on my flying cars. I want flying cars.
2. DNA based shopping - Instead of credit cards, we will be able to just swipe our fingers to make purchase. The good thing is that there will be no more identity theft. That bad news, I bet finger theft will go through the roof.
3. Smartphone implants - Our brains will become like human smart phones. We will be able to answer calls with a blink and post on facebook by twinkling our noses.

What do you think? Visit Priscilla's blog and enter to win a Kindle Fire!
Posted by Sybil Nelson at 7:37 PM No comments: 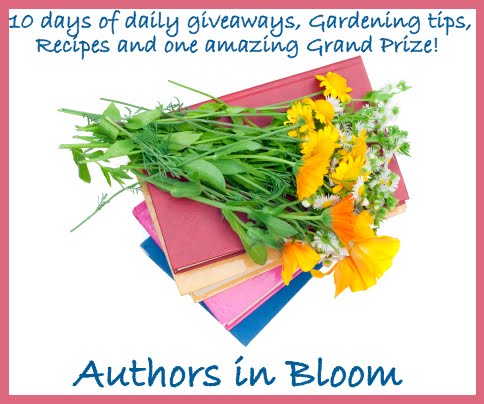 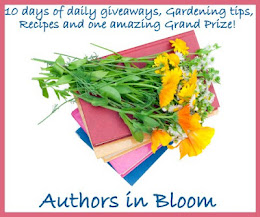 Line 40: We all want to be “picked,” cherished as the most beautiful creation of all.

Recipe:
INGREDIENTS:
DIRECTIONS:
Now you can win a copy of The Queen Bee of Bridgeton by Leslie DuBois!


Don’t forget to visit the other authors involved in the hop,
conveniently located on the linky below:

My Sales So Far 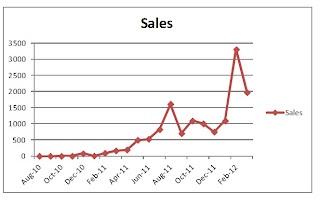 I am 68 sales away from 15k overall sales for all of my books. For some reason, I decided to graph my progress over my Indie Publishing journey.
As you can see from the graph, I sold 0 books my first two months of this process. I wasn't even savvy enough to buy my own books! Then in October and November I sold a couple of books. I think I wised up by then and at least bought myself a couple of books. In December there is a leap because that is when Priscilla the Great was published and my father-in-law bought about 50 copies himself. After that, I went right back down around the zero line. But from January 2011 on, you can see a steady growth. What changed? I joined the Writer's Cafe of the Kindle Board community. This is a place where many Indie Authors gather to share their experiences. I learned so much just from hanging around that forum and taking note of what others were doing. After that, the three biggest things that helped my growth was.
Before you go running off to buy ads with those two places, let me just say that Pixel of Ink is sold out for a while. I think they are opening back up this summer. Also, Kindle Nation Daily isn't quite packing the punch that it used to. I also recommend Ereader News Today. They are responsible for that spike in Feb. 2012. Unfortunately, they are sold out for the rest of the year. Two more places that I'm trying out is Kindle Fire Department and eReader News IQ. I've already purchased sponsorships from them and I'll let you know how they turn out.
There are a couple of things to learn from my above graph. First, this takes time. Most people don't come out of the gate selling 1000 books a month. It took me a year before I had sold 1000 books in one month. It takes some people longer. But with patience and hard work, it can happen eventually.
Secondly, if you think of this from a numbers perspective, you absolutely have to write more books if you expect to increase sales. If a reader likes your writing, they will go and see what else you've written and buy that as well. Then when they tell their friends about you, they'll be recommending two or three or four books instead of just one. The books you have written the more they can recommend. I do not recommend just throwing out poorly crafted books just so you can have something to sell. This is easier to do when you have a backlist of books that have already been written and have just been sitting around your hard drive. When I started Indie publishing, I had already written seven or eight books and self publishing was my last resort after being rejected by every other publisher. So I was able publish ten books in the span of a year. If you are just starting out, put yourself on a publishing schedule. Try to write and publish two or three well-crafted and well-edited books a year.
Thirdly, you have to keep a consistent measure of marketing. In August of 2011 and in February of 2012 I had huge increases in sales. After both of those months, my sales dropped dramatically. This was mostly due to slacking in my marketing efforts. I was exhausted and tired of blogging and networking and stuff so I did very little of it in September of 2011 and March of 2012. It showed in my sales. So, instead of killing myself in certain months, I'm going to go for a more balanced approach.
Posted by Sybil Nelson at 5:37 AM 3 comments: 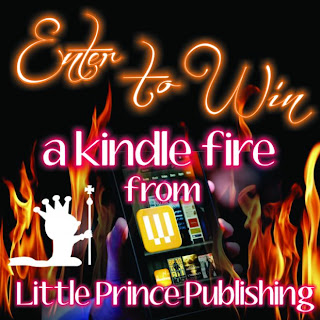 I'm having another huge giveaway in order to celebrate my 15k sales! Yes, I know I'm still 200 away, but I thought I'd start the celebration a little early.
Anyway, Little Prince Publishing is giving away a Kindle Fire, $50 in LPP books, and a $25 Amazon gift card. There are many ways to enter. You can earn extra entries by purchasing LPP books or leaving reviews for them. The giveaway starts April 16th so you might want to start getting books now so that you can leave reviews later!

The Importance of Challenges

Joining a challenge now and again really gets me motivated to accomplish something. I have been slacking off on blogging so for April I'm doing the A-Z blogging challenge over at Prissy Fit. I also need to increase my word count so I'm doing an April Writeathon. My goals for the Writeathon is to
Yesterday was the first day of the challenge and I had a great start. I finished that short story at just under 3k with 2772 words. Since 3k was the maximum, I think it is perfect. I'm aiming for another 2k words today on one of my other projects.
Posted by Sybil Nelson at 7:18 AM No comments:

I go back and forth as to what the price of my ebooks should be. I see books published from the Big6 with hefty price tags of $9.99 or more. Personally, I think that is way too much for an ebook. But then again, lately, many people have been associating the 99cent price tag with inferior quality. I don't want to come off as a cheap inferior book, but I also don't want to price myself out of range and completely kill my sales.
What complicates matters more is that I absolutely sell more books at $.99 than I do at higher prices. Proof of this is my incredible sales for February. I sold 3308 books in the month of February alone. At that time, all of my books were priced $0.99 or free with the exception of books in a series. I always price sequels higher.
For March, I did not do the $0.99 thing and I also only went free for a couple of days. I sold 1973 books in March and I made about $700 less during the month. The numbers are not quite that bad especially considering I did tons of promotion in February and I did very little in March.
Right now I am 294 books away from 15k overall sales. So I think I'm going to reduce my prices to $0.99 in order to speed up my sales numbers until I reach that goal. I have a big Kindle Fire promotion starting Mid April so this should be another big marketing month for me. We'll see how it goes.
Posted by Sybil Nelson at 6:34 AM No comments:

Sybil Nelson
I'm a wife and mother of two who lives in Charleston, SC. I'm also the author of the Priscilla the Great series and several more books as Leslie DuBois. And I work full time as a Professor of Biostatistics. I started this blog to help other ridiculously busy authors in their Indie Publishing journey.